The Problem With Psychology

The trouble with all the psychology and neuroscience academics talking about the mystery of consciousness and its elusive nature – how we know how to cut consciousness like with anaesthetic but not why/how it comes back – how neural imaging can show coherent patterns based on what a subject is told to do (e.g. think about picking up an apple then actually pick up an apple, parts of the brain light up on the neural image that’re consistent across all brains doing this experiment) but there is nothing coherent, no area of the brain that responds to being conscious, no way to perceive a point of transition on any neural image. Popular conclusion is that this shows how mysterious consciousness is.

Then we find people doing something that seems incredibly complex almost superhuman, like playing Tetris at mega speed after practicing enough. We know Tetris demands spatial intelligence and playing it at these levels is way beyond anything a novice could to do. Neural images show a seemingly contradictory picture: the slow Tetris player is using much more glucose, thinking harder, then the superfast player performing impressive feats of mental ability. Same applies for all advanced practice of a process versus a novice working slow and steady, or that same advanced player when he was first learning to be expert.

So the brain learns, becomes expert, which is synonymous with mental efficiency. This efficiency shows itself in low glucose usage, less neural image activity by the experts doing superhuman non-predictable feats in real-time. But how can efficiency in the brain engender complex split-second reaction that’s accurate and not impaired by the faster pace of ‘thinking’ despite what looks like neural approximation and short cut and parsimonious expenditure of brain resources: getting more from less, if decisions are heat then it would seem the human brain violates the law of conservation of energy. In fact not only violates but flips it on its head!

Another surprise to current neuroscientists was the neural imaging showing that most of the vast complex of brain glucose/resonant light ended up being attributed not to the things a person did or the thoughts being thought about but – crucially – to the task of inhibition. Not just in the sense of making sure, for example, actions don’t play out anything violent or inappropriate, even if the imagination is playing silly buggers and picturing – say – staple gunning the lips of a tedious windbag together to shut him up. Inhibition is synonymous with intelligent regulation i.e. a hundred things might occur in the brain relevant to some situation, microsecond needed to discard 99, decision to do 100, thus reaction is suitable and manifests the best possible choice of those available. Consider the implications of everything one consciously thinks or everything one decides and does: no matter how fast it’s done or how complex the process of rendering the chosen reaction, there’s still been countless alternatives considered, parsed, deselected, doubtless using far more glucose (thinking energy) than the actual things we do. This modus operandi is omnipresent. Why SHOULD neural imaging know how to sort away this white noise from the light of useful thinking and what parts of the brain direct action over discarded possible actions?

Arrogant presumption consciousness is such a complicated task for the brain or that those actions in the world we judge impressive or that need skills (by standards of human everyday description) are anything but trivial fit the brain. 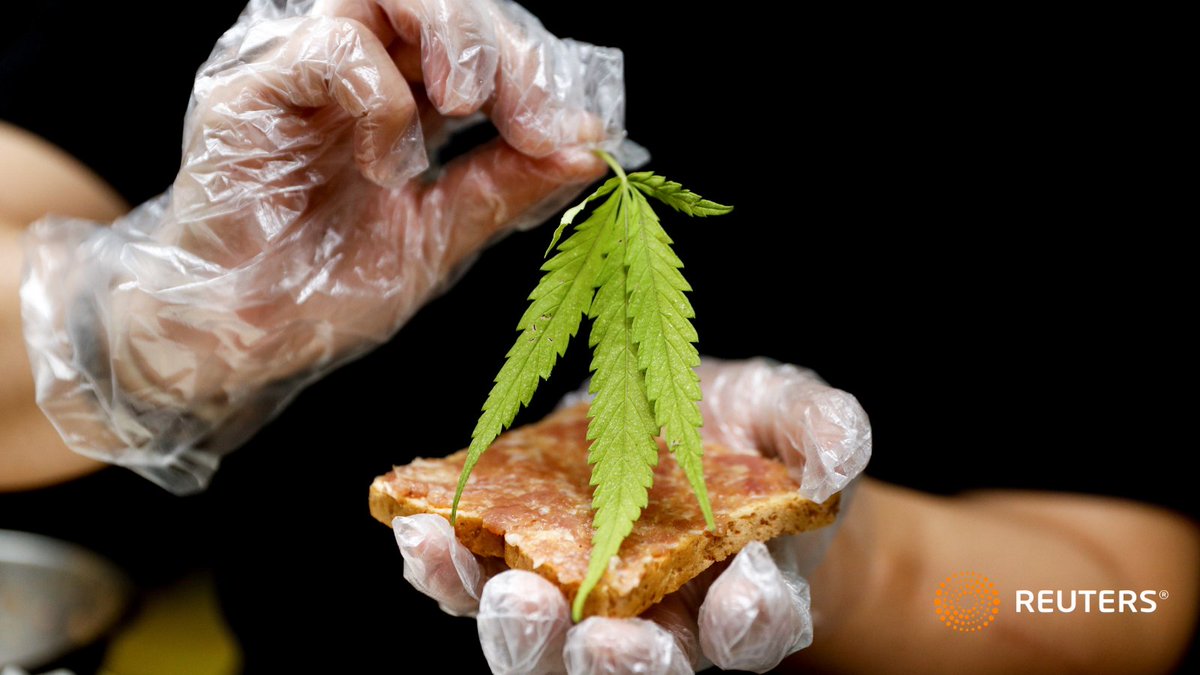 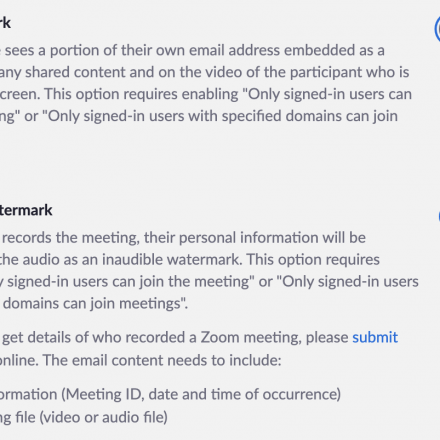 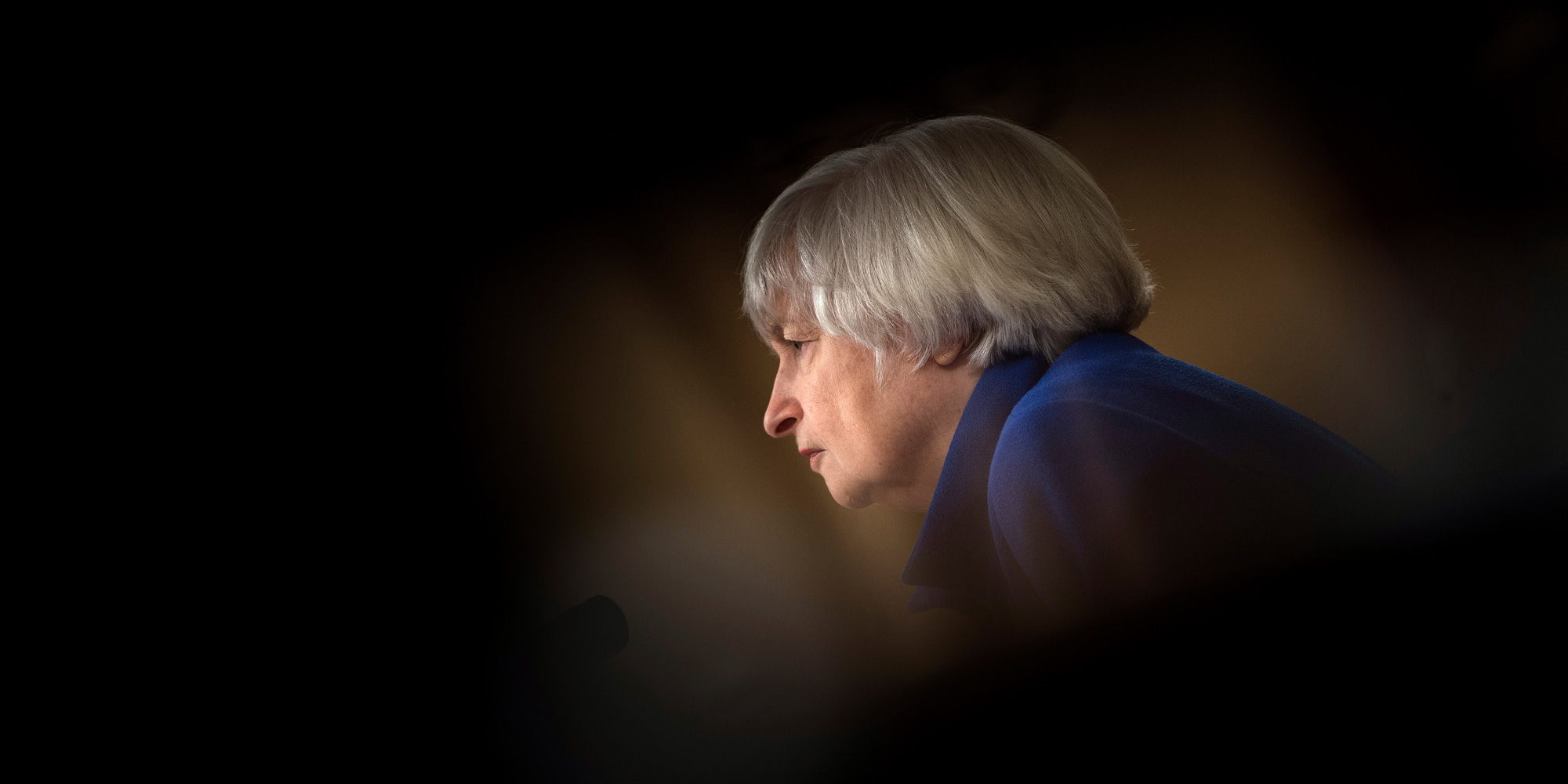